If You Want Your Garden to Smell Nice, Avoid These Plants 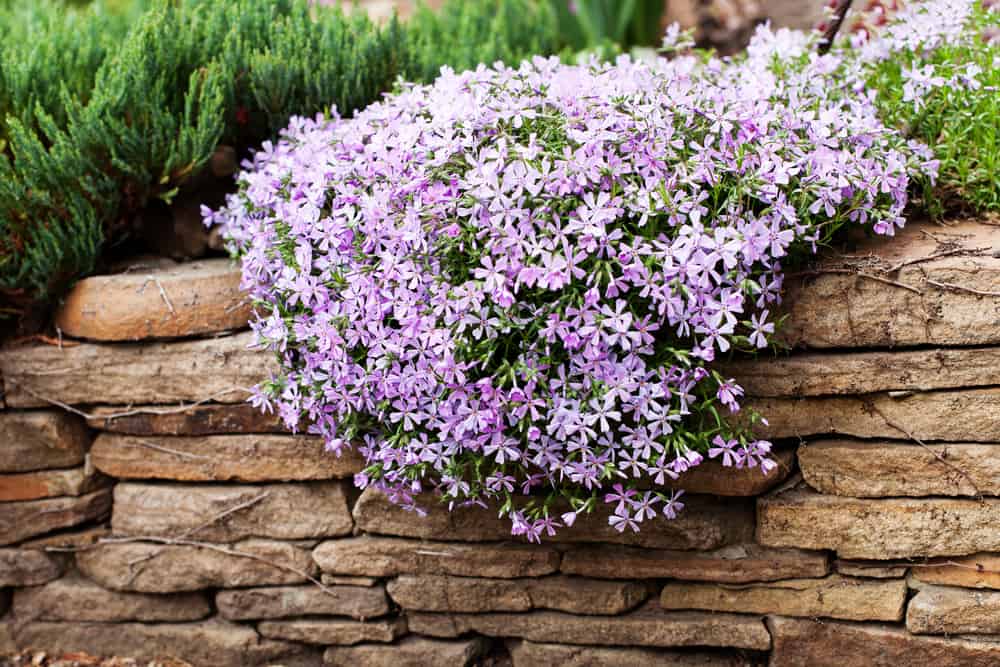 When we talk about smelly plants, we usually focus on ones that smell lovely and will brighten your outdoor space. However, it’s worth considering the other side: plants that smell so bad they might ruin your garden.

Aside from the obvious corpse flowers and skunk cabbages, here are 14 common plants that you should avoid if you want your outdoor space to smell nice.

14 Plants and Flowers that Smell Bad

This isn’t one you’ll often find in your local gardening store, but it’s a name that’s too good to ignore. The Western Skunk Cabbage is native to the Pacific Northwest and smells – you guessed it – like skunk. The flowers look deceptively like peace lilies but it’s definitely not a mix-up you want to happen.

Fritillaria are popular border plants with tall stems and flower bulbs. While they look beautiful, they smell musky and sulfurous. You should be fine if you plant them far away from seating areas, but avoid them in smaller spaces.

Boxwood hedges are ideal for separating areas or creating privacy, and a lot of artificial privacy plants are sold as English boxwood varieties.

If creating privacy sounds appealing, make sure you avoid English boxwood, as it smells like cat pee. Instead, opt for American or Japanese varieties, or buy fake ones.

We spoke about voodoo lilies in our article on Halloween plants. Although they’re beautiful, they smell like rotting meat. This might be appealing for spooky Halloween vibes but it’s a pretty gross smell to be dealing with year-round.

Known as an ancient sleep remedy, valerian has pretty white flowers that look great in a garden. However, the aroma of sweaty socks isn’t as appealing, so maybe skip this one if you don’t want to make your guests think you haven’t washed!

Another plant known as a health supplement is ginkgo biloba, a yellow-flowered tree. While it’s a great visual addition to a large outdoor space, the female tree’s fruit contains butyric acid, which smells like vomit. You can get around this by buying a male tree.

Like fritillaria, lantana is a popular choice among gardeners for its striking flowers. Unfortunately, the plant smells of a combination of gasoline and cat pee, which, spoiler alert, isn’t nice. Even worse is the fact that it’s the foliage that smells, meaning it’s a year-round issue.

You could almost forgive sea holly for its stink if you saw its flowers. They look like thistles but are a powder blue that sets them apart from a lot of summer bloomers. The key word here is almost because they smell like dog poop.

An elderberry bush might not be your first thought for decorating your garden, but if you know anything about this plant, you’ll know its flowers and berries are edible (and taste amazing). Elderflower is almost the perfect taste of summer. Unfortunately, the blooms smell like cat pee when they get going.

This is perhaps one of the most inappropriately-named plants on this list. Candytuft smells like cat pee, so whoever named it must have been eating the wrong candy. While the smell isn’t as pervasive as some other entries, it’s enough to stick in your nose and cause bother.

White stopper is a popular plant in warm areas because its waxy leaves are good at withstanding high temperatures. However, it comes at a price: a skunky aroma that’ll follow you around your garden on a windy day.

Moss phlox is a pretty creeping plant that works well in hanging baskets and borders. Be careful planting it, though, as its flowers smell like marijuana. While this isn’t “bad smelling” in the same way as rotting meat or skunk, it could be enough for people to ask questions.

Like the voodoo lily, this is another pretty flower that smells like rotting meat. It’s a shame because the flower stems are massive and come in a range of colors. If you like the look, the varieties Can Can and Tugela Ruby apparently don’t smell as bad.

This is a potentially divisive one, as society garlic unsurprisingly smells of garlic. It won’t appeal to everyone, but it’s arguably more pleasant than the smell of cat pee.

Although it’s unlikely you’ll accidentally plant a voodoo lily or skunk cabbage in your garden, many entries on this list are less obvious. So, if you have a small outdoor area where scent will matter, be sure to avoid these plants.

How to Grow and Care for Mini Pumpkins

DIY Greenhouse Ideas That Will Work On a Balcony